Brazilian Jiu-Jitsu is a combat sport that focuses on grappling and ground fighting. It promotes the concept that a smaller weaker person can successfully defend against a bigger stronger assailant by using proper technique, leverage, joint-locks, and chokeholds. It is an effective self-defense system appropriate for all ages and genders.

BJJ training can be used for sport grappling tournaments (gi and no-gi) and mixed martial arts (MMA) competition or self-defense. Competing is a great way to test and apply the skills you learned in class. 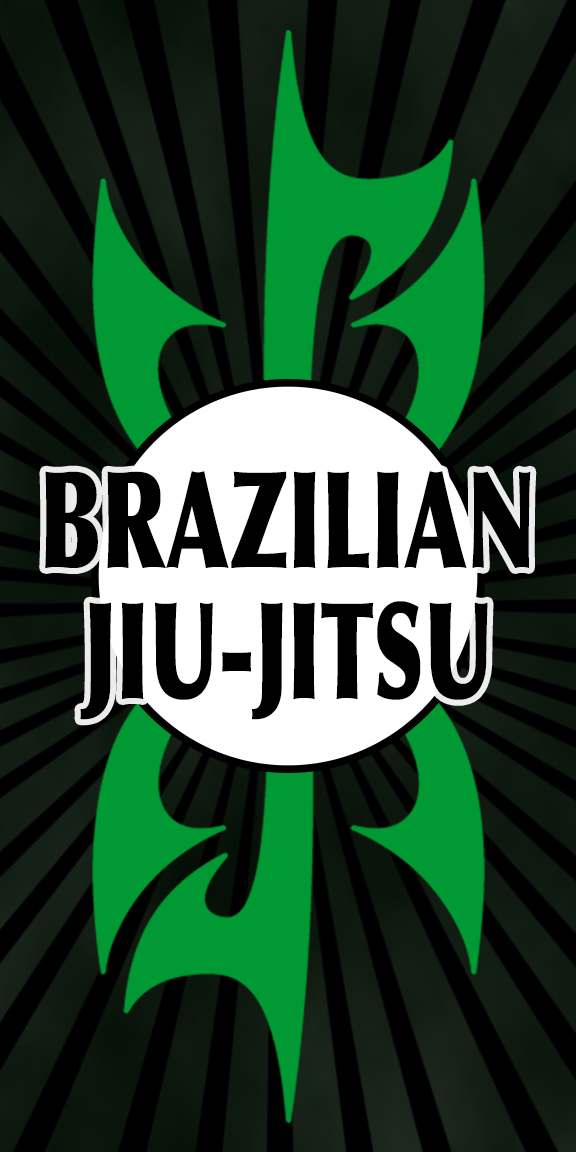 After moving to the United States, Flavio trained for over 10 years under Rodrigo Medeiros, another legend from Carlson Gracie Team. Flavio was awarded his black belt from Ricardo Liborio in 2009. In 2011 he moved to San Jose to help open the Institute of Martial Arts alongside Caio Terra.

Flavio is a traditionalist and loves to teach Brazilian Jiu Jitsu to kids and adults for self-defense, competition or exercise. In addition to teaching full-time, Flavio has been a very active competitor, winning every major tournament, and coaching many athletes to the top of the podium in every major BJJ tournament.

Flavio is always looking forward to helping the average person learn Brazilian Jiu Jitsu or to push a more experienced fighter to the next level in competition.

Brazilian Jiu Jitsu techniques and practice while utilizing the official “kimono” or “gi” uniform of Jiu Jitsu. The gi has three pieces, all constructed from a strong, specially weaved cotton material: a jacket or top, drawstring pants, and a belt. Strategy and rules for BJJ with a gi is different from no-gi.

Brazilian Jiu Jitsu techniques and practice when the combatants are not wearing the uniform or clothing that can be used in a similar manner. No uniform is required, though rashguards are recommended.

SPEC (Specialized Programs for Exercise and Combat) is designed specifically with fighters in mind. This course is appropriate for those who have already been training and are looking to get that extra edge in their overall fitness. Stepping beyond the standard cardio classes, this class focuses on bursting strength towards supporting superior conditioning and endurance for fights. SPEC classes incorporate bodyweight training as well as props such as TRX, kettlebell, weighted sleds, tires, and more.

Created by Danny Zelig, Combat Cardio takes a functional approach to cardio training by combining strikes and basic training drills. Students strike heavy bags using combative strikes and realistic combinations to get a solid workout as well as reinforce combative techniques taught in the regular Krav Maga classes. No martial arts experience is required and basic techniques will be taught in class. Be prepared to sweat. Gloves or wraps are recommended for the Combat Cardio class, but are not necessary.